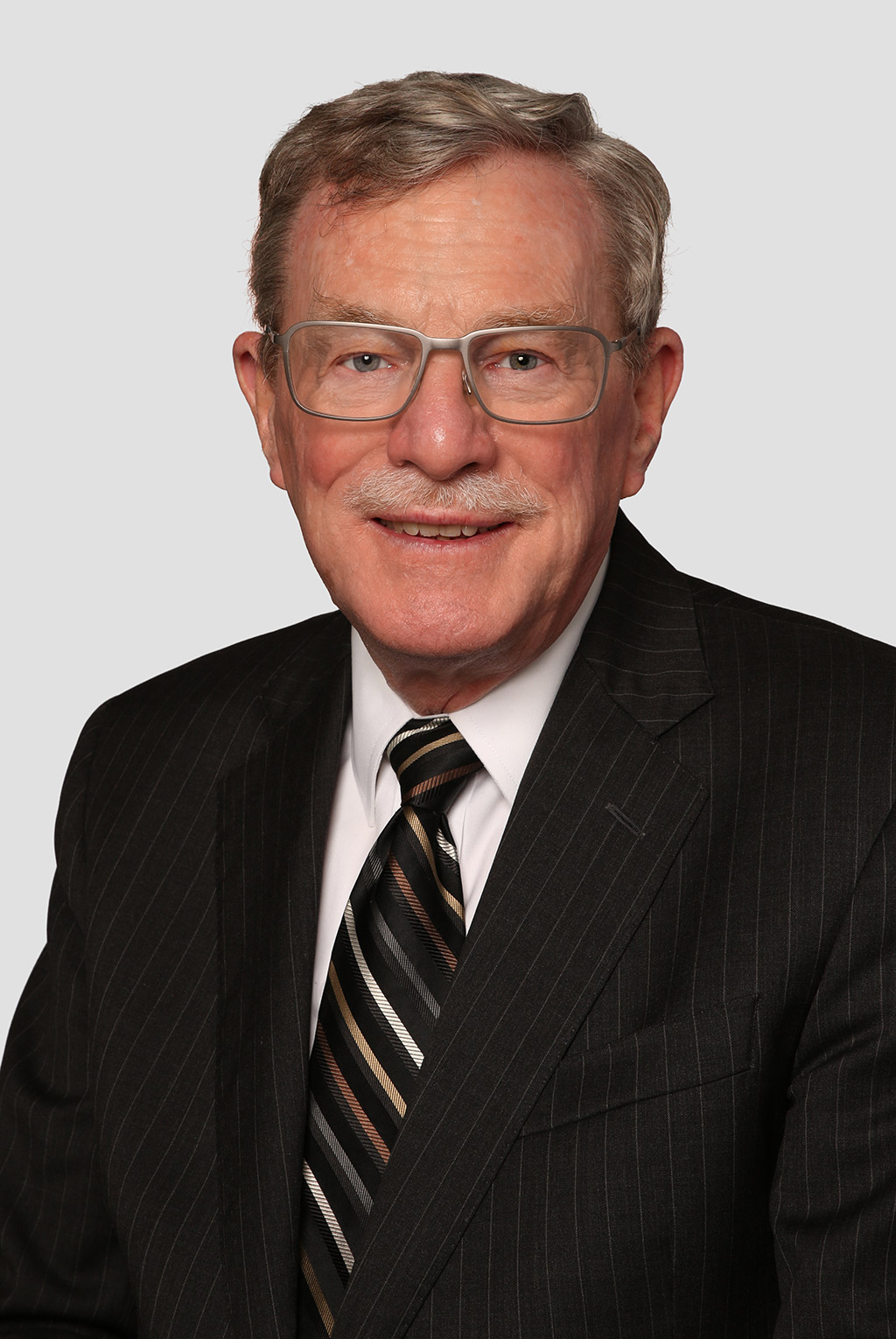 Commissioner Wake was previously Associate Chief Justice of the Ontario Court of Justice from 1999 to 2005, after which he returned to presiding duties in Brampton and then in Ottawa.  In 2013, Commissioner Wake was appointed Vice-Chairperson of the new federal Social Security Tribunal for Employment Insurance, Canada Pension Plan and Old Age Security appeals.

Commissioner Wake was called to the Bar of Ontario in 1974 and practised law in Ottawa for 20 years, principally in litigation. He attended McGill University (B.A. 1969), Queen’s University (LL.B. 1972). He was appointed Queen’s Counsel in 1992. He was co-chair of the Ontario Conference of Judges’ Law Reform/Court Reform Committee. He was an instructor in criminal law for many years at the Bar Admission Course. Among his duties as Associate Chief Justice was the chairmanship of the Ontario Court of Justice Education Secretariat, which oversees and develops educational programs for all judges of the court. He was a member of the Ontario Judicial Council from 1999 to 2005 and executive director of the Canadian Council of Chief Judges from 2004 to 2009.

Commissioner Wake is a co-author of the Annotated Canadian Charter of Rights and Freedoms and a Contributing Writer and Reviewer of Ontario Courtroom Procedure, 2007. He assisted in the planning and development of a national program for newly-appointed judges and has presented at this program since its inception in 2004. He has lectured at seminars and conferences organized for the Canadian Bar Association, the Law Society of Upper Canada, the Crown Trial Advocacy Program, Seneca College, Queen's University and the University of Ottawa. He has lectured extensively internationally as part of legal assistance projects in the Czech and Slovak Republics, Bosnia, Mexico and Ukraine.